For our first wedding anniversary we decided to spend the weekend at Montauk. Montauk is a small coastal town located on the eastern end of Long Island. 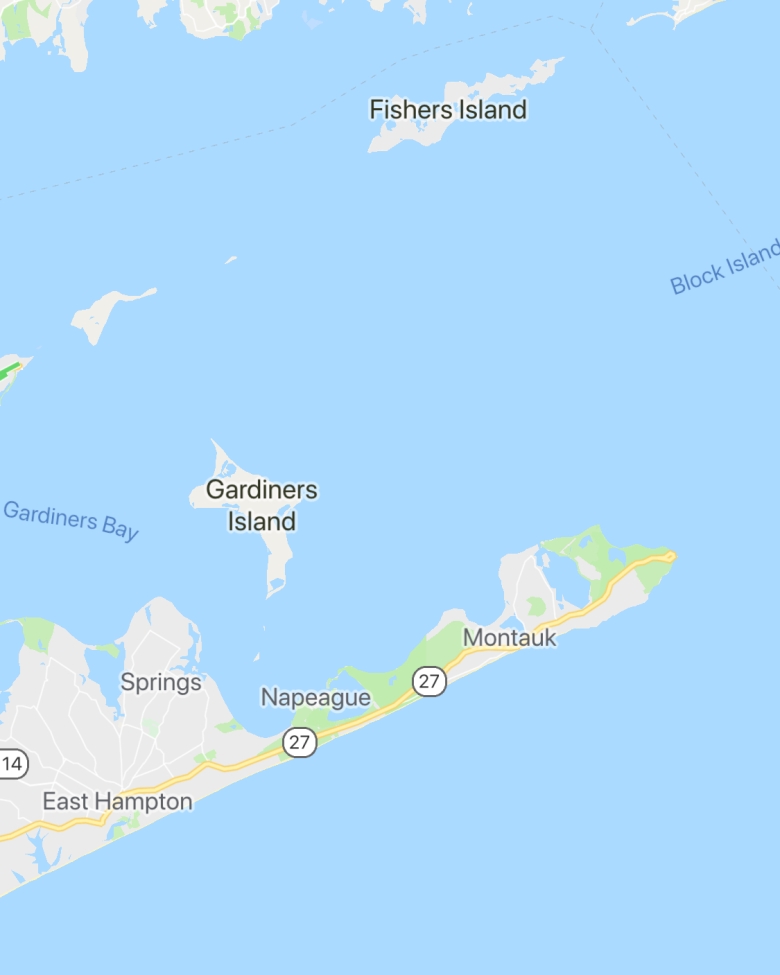 We got married on the 7th of May and the following weekend was still considered as off-season. Luckily most of the hotels, restaurants and shops were already open. Personally I preferred the “off-season” Montauk, since the atmosphere was relaxed and it didn’t feel crowded.

The weather wasn’t the best, it was around 12 degrees and the Atlantic was cold. However, if you are an active traveler, it is a great destination for many activities – surfing, horseback riding, hiking, biking, fishing… and as we discovered on the spot, you can even book a trip for whale watching!

Most of the restaurants serve delicious fresh seafood and local wine. The area is well known for its award-winning vineyards. I highly recommend Inlet Seafood Restaurant and The Gig Shack.

We also couldn’t miss typical American breakfast, and the best local restaurant is Mr. John’s Pancake House. Definitely went a bit overboard with omelettes, hash browns, bacon on a side and pancakes with fresh fruit.

We planned a laid-back weekend. Firstly, we stopped by the famous Montauk lighthouse – the first lighthouse in New York state and the fourth oldest active lighthouse in the United States! The Lighthouse was authorized by the Second Congress, under President George Washington, in 1792. It still serves as an aid to navigation.

Afterwards we walked around the beach and in the afternoon, when it started raining, we went to spa. If the weather would have been better, I would love to do a cruise and watch the sunset…Guess we have to return!

If  you are looking for a place to stay, I would recommend the Montauk Manor. The hotel was beautiful. We booked a bigger apartment with a terrace and an ocean view. The personnel was very helpful and friendly. And the bonus! They provide a free shuttle from the hotel, so your car can stay safely parked for your entire trip.